The Main Street Academy (TMSA) began with a vision from small group of residents from the cities of College Park, East Point, and Hapeville who wanted to bring a high quality educational option to South Fulton. In December of 2006, the TMSA Founding Committee held its first public meeting and worked tirelessly over the next three years to obtain a charter. On May 21, 2009, the Fulton County Board of Education considered TMSA’s charter petition. Bus loads of families attended the meeting to support the vote that was decided in TMSA’s favor. With a new charter in hand, the Founding Committee established TMSA as a 501c3 Non Profit Organization and set about the work of building a school.

Actually, two schools. TMSAs first home was in two red brick schoolhouses, one connected to College Park First United Methodist Church and the other to St. John’s Episcopal Church. Both campuses were located on East Main Street in College Park, about half a mile apart. After a national search, the Founding Committee hired Raine Hackler as TMSA's first principal and Virginia Smith as the school’s first  operations manager, and then worked with them to hire the inaugural teachers and staff to serve approximately 600 students who registered in the spring of 2010 to attend TMSA grades K - 5.

After an exciting, yet intense, summer in which volunteers painted classrooms, moved furniture, and built playgrounds, TMSA opened its doors on the first day of school on August 23, 2010. Over the next two years, TMSA grew from 600 to 700 students as it added sixth, seventh and eighth grades. The school’s growth outpaced the capacity of the initial two schoolhouses. In 2011, TMSA leased the Fellowship Hall from College Park First United Methodist Church and created temporary classrooms for use when students were not eating lunch. Other space was appropriated—the faculty/staff break room served as a library and the art room transitioned into a classroom. In 2012, TMSA's Governing Board voted to add portable classrooms to accommodate TMSA's middle school grades. With waiting lists still long for most grades, the search for a permanent facility initiated shortly thereafter!

TMSA grew academically, as well as physically. In 2014, TMSA adopted the Renzulli Schoolwide Enrichment Model (SEM) Proposed and implemented by TMSA teachers, the SEM makes enrichment a part of everyday education, whether it is in bringing experts and artists to speak to students, planning special projects or going on field trips. Teachers also developed special elective classes based on their own interests and expertise. Students in grade bands K-2,  3-5, and  6-8 selected from a list of classes that have included the News Crew, Yoga and Mindfulness, Greek Mythology, Archery, and many more. Also in 2014, TMSA received accreditation from the Southern Association of Colleges and Schools and was approved for a five-year extension of its charter by the Fulton County Board of Education. In 2015, the Georgia Department of Education approved TMSAs charter application for a second five-year term. 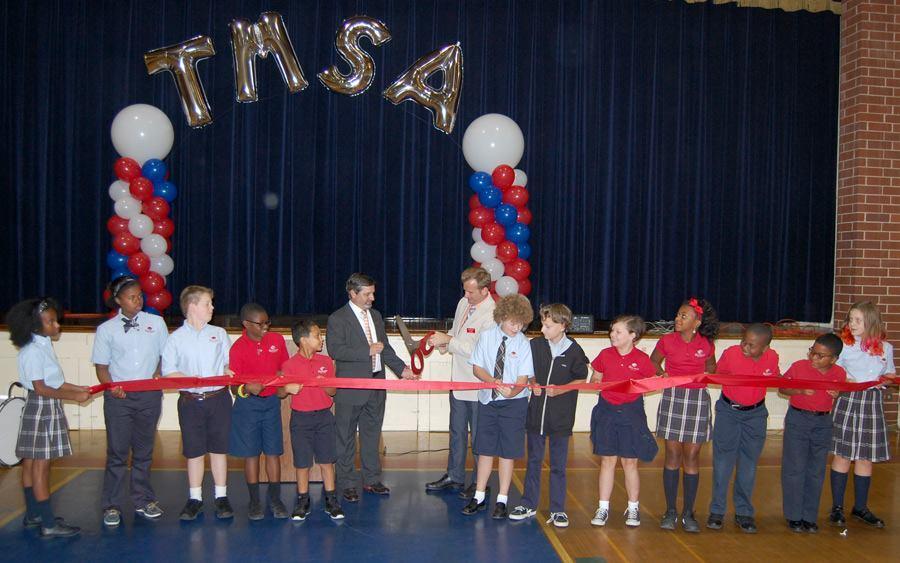 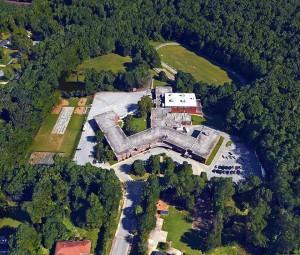 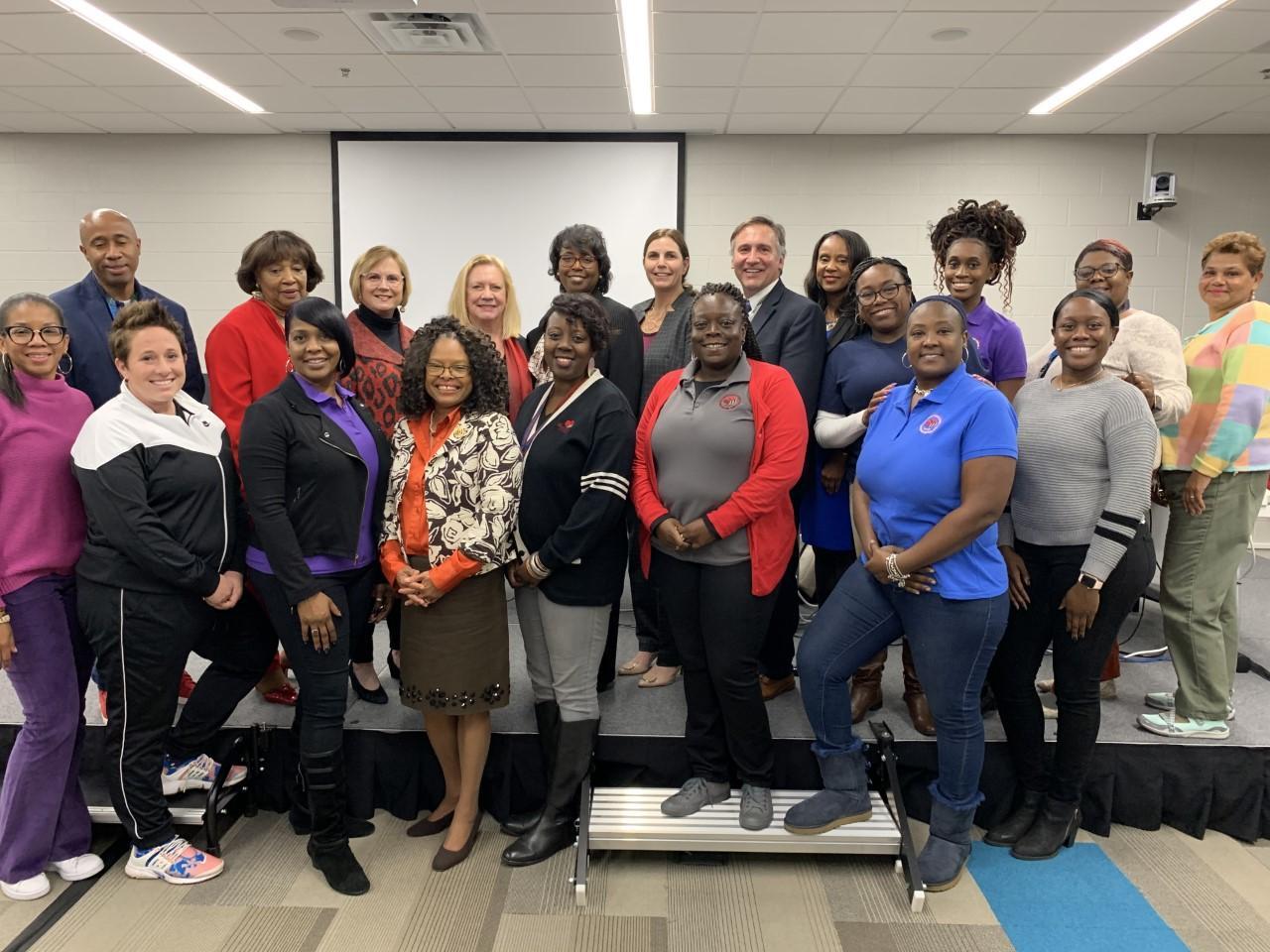