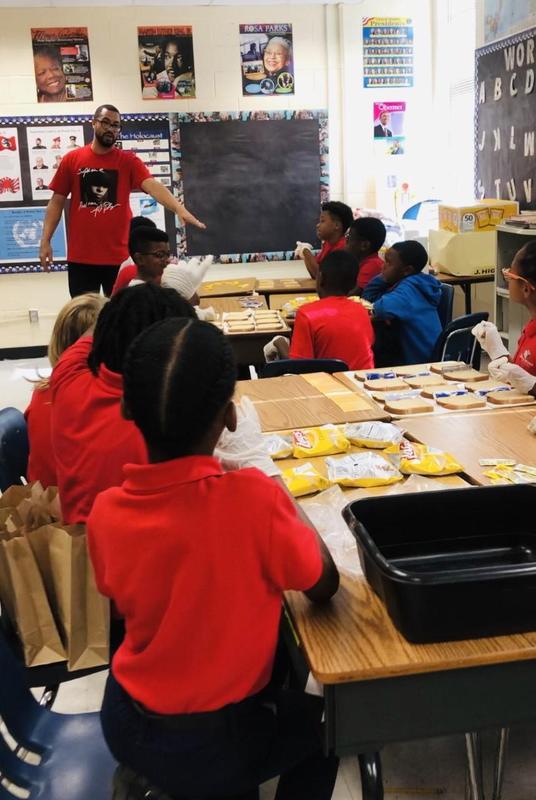 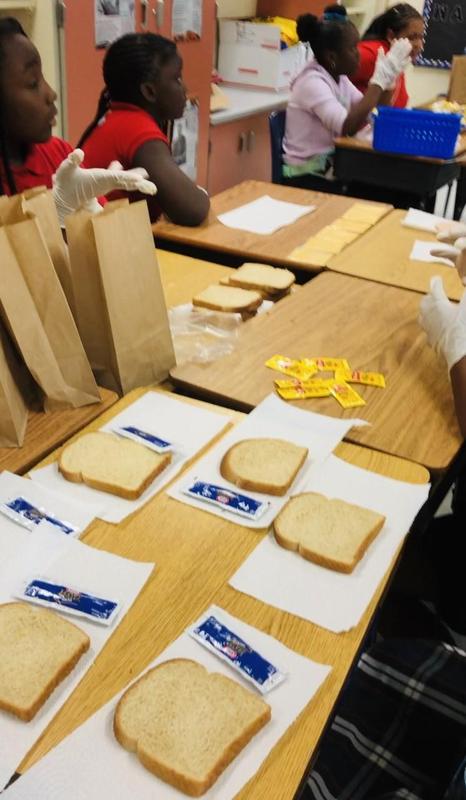 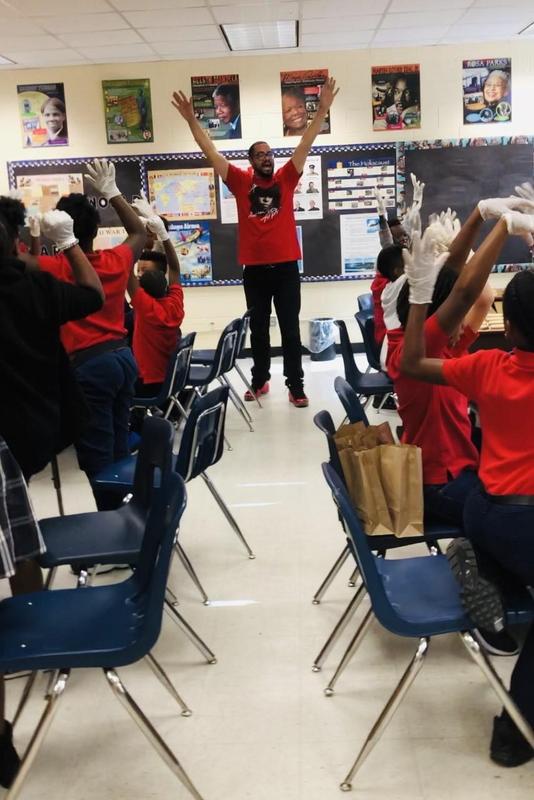 On Wednesday, September 25, 2019 Mr. Lofty’s fifth grade class segmented into four assembly line groups to mass produce sandwiches to donate to a local homeless shelter. Mr. Lofty incorporated Social Studies into the assembly line production by reviewing and reemphasizing vocabulary words from prior lessons with the students. Each group consisted of specialists. The winning team was determined by making the most quality sandwiches. The class made a total of 100 sandwiches that were donated to a local homeless shelter in care of their respective names. #BestYearEver